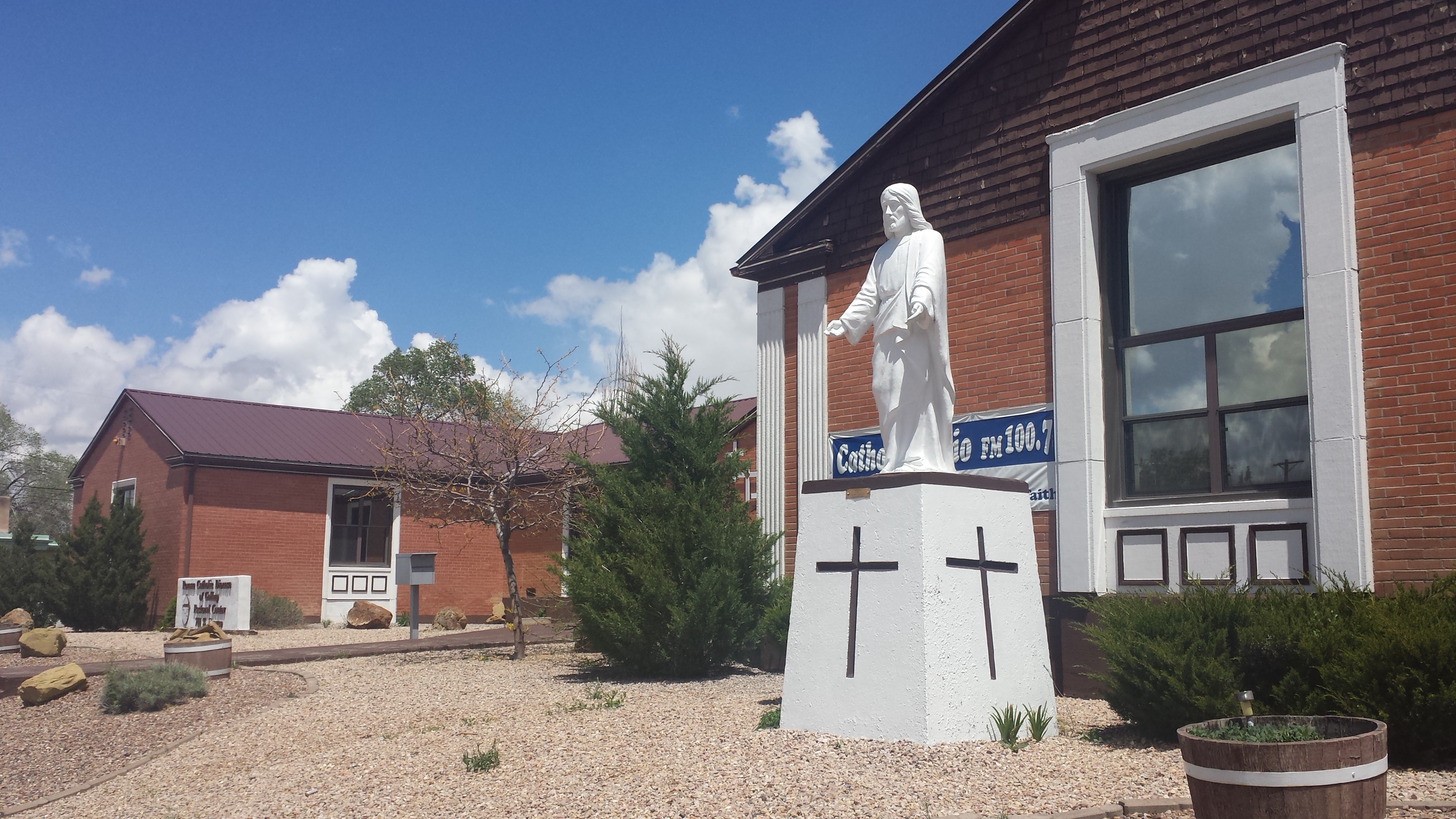 After more than two years without a local chief financial officer, the Diocese of Gallup in September welcomed Bob Horacek as the new head of the diocesan finance department.

Horacek, a native of Grants, NM, takes over from the firm of Keegan, Linscott & Kenon, a Tuscon-based financial group who appointed a manager, John Gordon, to fill in as interim CFO after the departure of Deacon James Hoy in 2013.

After retiring from a career in Administration and Management with the City of Grants, Horacek enjoyed a couple of years outside of the workforce, pursuing personal hobbies. He was aware of the opening for a chief financial officer at the diocese, but only began to seriously consider applying for the job after speaking with his parish priest and a fellow parishioner from St. Teresa Church in Grants.

“I think even when I was working I was aware of the initial information – that they were looking for somebody in this position,” Horacek said. “Probably I was first made aware from my pastor, Fr. Avella, in Grants. Then, also Denise Lujan (Diocesan Financial Employee) – we go to the same parish and actually went to the same high school. She was instrumental in me making contact with the diocese. Then I spoke with with John (Gordon) and Bishop Wall, and met the finance council here, and was offered the job.”

A native of the Diocese of Gallup, Horacek grew up in Grants, achieving degrees in Accounting and Human Resources from New Mexico State University. After finishing work with the City of Grants and enjoying a brief retirement, he decided to accept the job with the diocese, seeing it as an opportunity to serve.

“I want to learn as much as I can, and if there’s an area I see where I potentially can make a difference, I’ll suggest it,” Horacek said. “I told the bishop when I interviewed that hopefully I can give him some options, and he’s ultimately the one who makes the decisions.”

Moving from a government to religious sector will not necessarily be easy, especially for a new CFO who will oversee the budget for a diocese in the middle of a Chapter 11 reorganization. But for Horacek, the position requires commitment to people as much as it does to finance.

“I want to promote an environment where I can improve myself in my own life and hopefully help others enrich their lives. I’m used to working in a secular environment, but here I hope I can offer my advice in a constructive manner. The goal here to me is, especially, to promote each individual working together. I mean, I’m Catholic, most people here are Catholic, and even if they’re not…we’re all human, we’re all striving for a unified goal, with the struggles along the way.”

Despite the new pressures and responsibilities of the position, Horacek still plans to use his spare time to pursue the same activities he enjoyed in retirement. Calling himself an “animal advocate”, he volunteers with the animal shelter in Grants, goes road biking, and takes in as many baseball games as he can.

“In my free time my wife and I go to many Albuquerque Isotopes games. I love going to the noon games – there’s just a good feeling about being at an 11:00 a.m. Or 12:00 p.p. game, when you’re out enjoying the afternoon.”

After a month in the position, Horacek has settled in well with chancery staff, and hopes to work for the good of people throughout the diocese in the months to come.

“I’m grateful for the opportunity to work here, and I appreciate those involved in giving me that opportunity.”