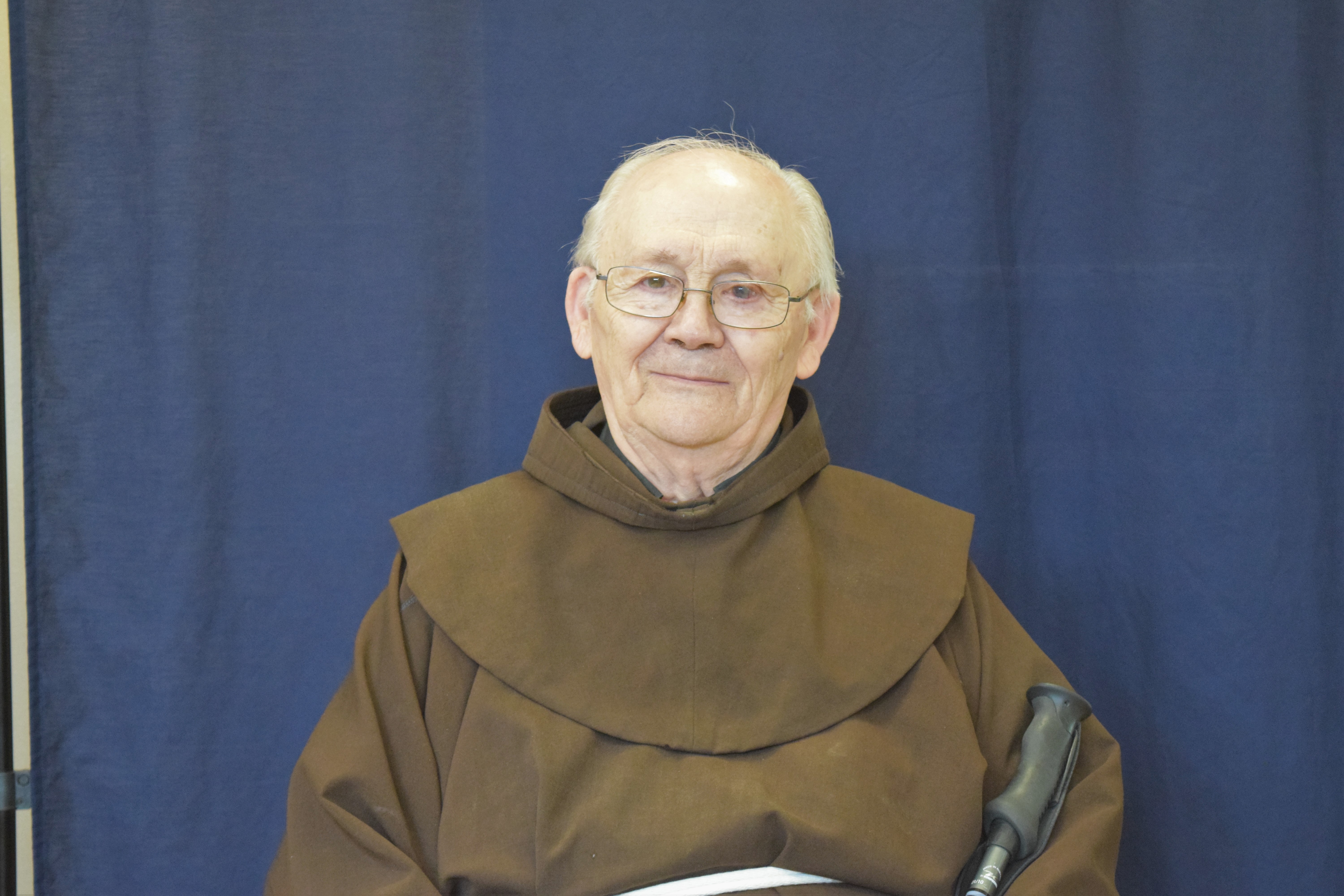 Fr. Pax also served as a community surveyor for the Catholic census in several communities of the Diocese and as Defender of the Bond for the Tribunal Office from 1997 – 2000.

May he rest in Peace.