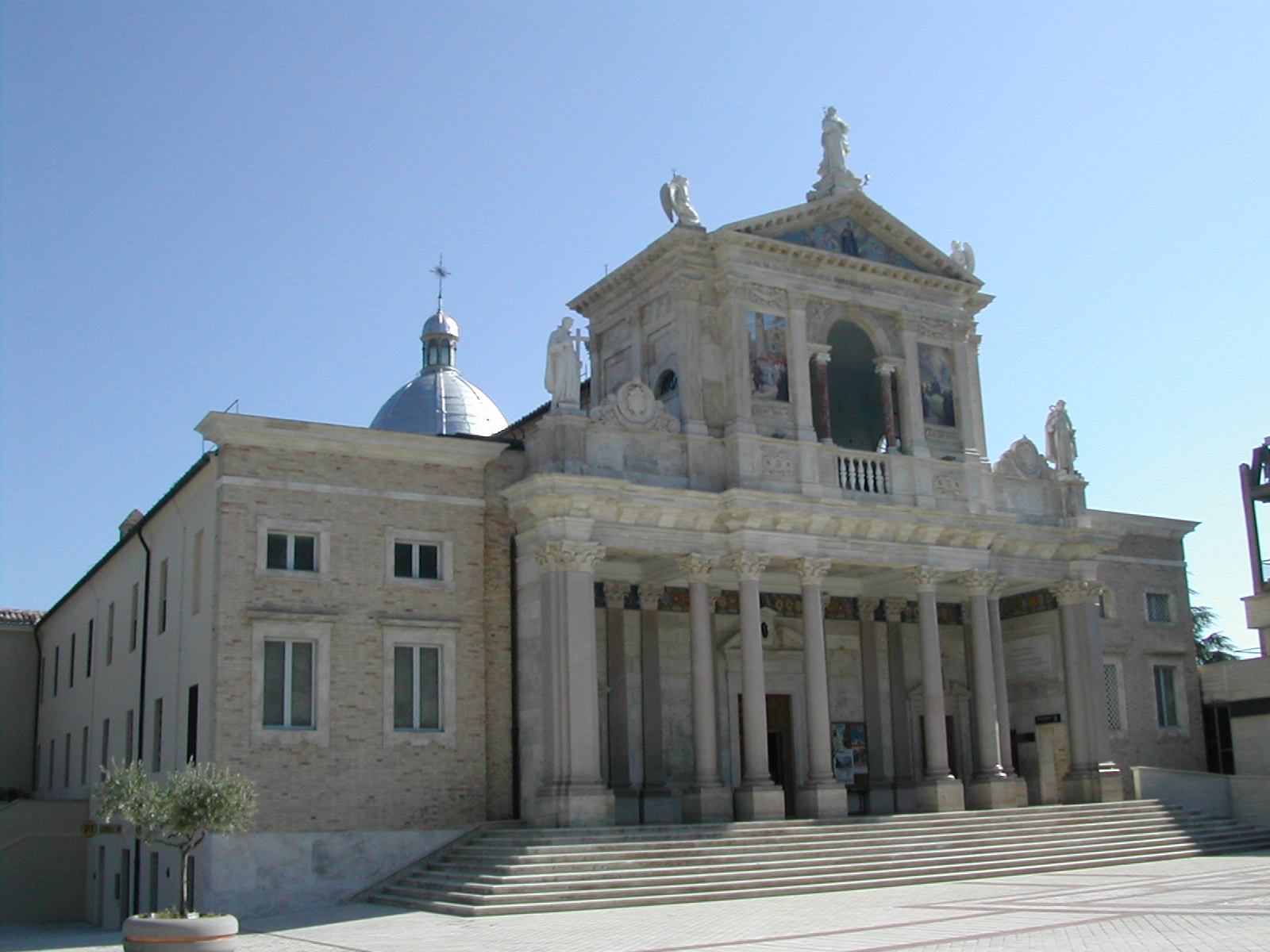 Born Francis Possenti in Assisi, Italy, a younger son of the governor of Assisi and his wife, Francis studied at the Jesuit College at Spoleto. There he was usually vain and known for his love of clothes, dancing, and the theatre, and was called Il Damerino (‘the ladies’ man’) before finding his religious vocation.

Twice during a serious illness he decided to enter a Religious Order, twice he failed to do so. Later, in a procession of the miraculous icon of Spoleto, he experienced an overpowering urge to become a religious and a priest. Despite his considerable physical weakness, Francis achieved the first in 1856 by joining the Passionists, an Italian contemplative and missionary congregation; the second was never fulfilled because he died young.

As a Religious, he was noted for his cheerfulness and was a model novitiate, exceptionally studious, and scrupulous in the execution of his spiritual duties. He was committed to prayer and penance and especially devoted to the Sorrows of Mary, but the shadow of serious illness was never far away. He died at Isola del Gran Sasso of tuberculosis at the age of only twenty-four after a short but exemplary Religious life.

Gabriel was canonized in 1920 by Pope Benedict XV. Immense numbers of pilgrims have visited his shrine. He was nominated patron of youth; later he was declared patron of the Abruzzi, Italian region. Some of his writings, mainly letters have been published.

In the United States, a campaign was launched to have Saint Gabriel Francis declared the patron saint of handguns, apparently based on a story in which Gabriel is said to have chased a band of gun-waving bandits out of the town of Isola, Italy.

“I want to break my own will into pieces, I want to do God’s Holy will, not my own. May the most adorable, most loveable, most perfect will of God always be done.” —St. Gabriel