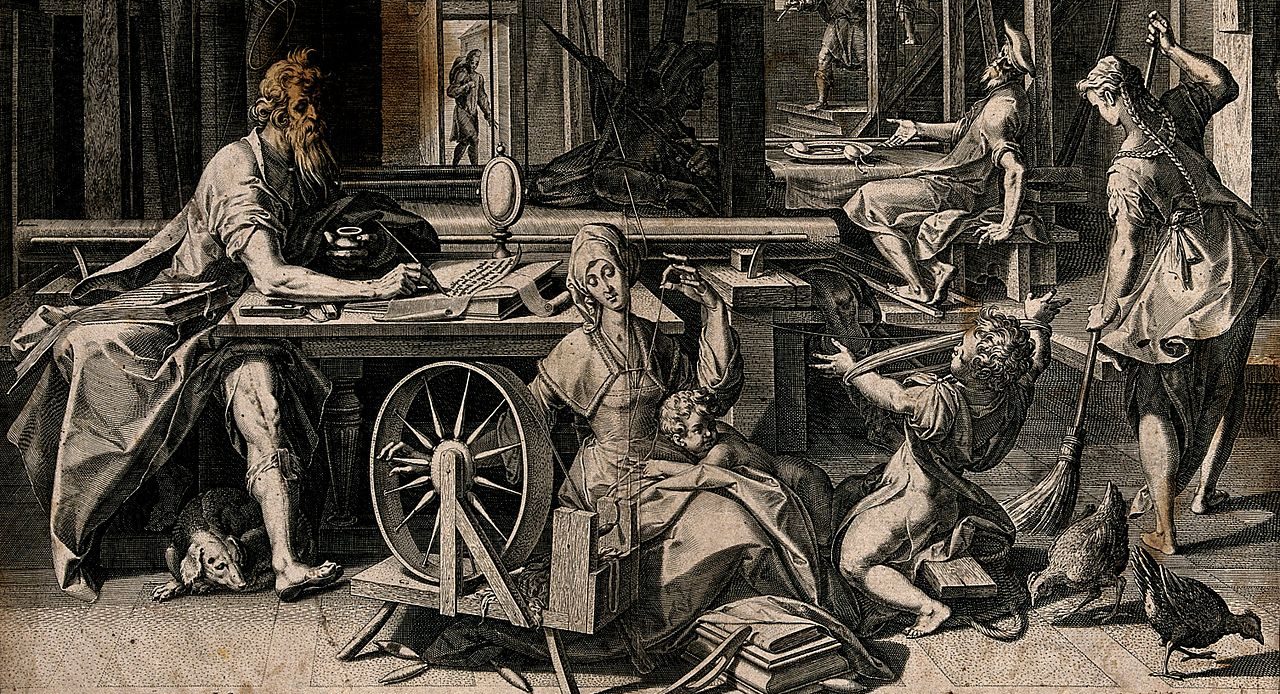 Priscilla was one of a number of women who played a prominent role in the early church—not simply as “helpers” to the male apostles, but as evangelists and church administrators in their own right.

Priscilla and her husband, Aquila, were Jewish tentmakers living in Corinth. Although they were originally from Rome they had been expelled from the imperial capital, along with all the Jews, by order of emperor Claudius. Paul met them soon after his arrival in Corinth, fresh from his preaching mission in Athens (Acts 18). Their common trade—Paul too was a tentmaker—provided the basis of their acquaintance. But soon, through Paul’s influence, they also shared a common zeal for the gospel. The house of Priscilla and Aquila became Paul’s base of operations in Corinth. Before long they were also serving as evangelists, preaching the gospel to their fellow Jews.

Priscilla and Aquila followed Paul to Ephesus, where they established a church in their home that included Gentile as well as Jewish Christians. It seems they later returned to Rome. They were probably encouraged by news of the installation of a new emperor, Nero, who had no prior record of anti-Christian animus. Once again, their house became the meeting place of the local church. There Paul addressed them in his letter to the Romans: “Greet Priscilla and Aquila, my co-workers in Christ Jesus, who risked their necks for my life, to whom not only I am grateful but also all the churches of the Gentiles; greet also the church at their house” (Rom. 16:3-5).

In the end their hope of finding tolerance in Nero’s Rome was mistaken. According to tradition Priscilla and Aquila perished in the general persecution that occurred around the year 64 AD.

The saint’s relics were moved from her tomb in the Catacomb of St. Priscilla to the Church of St. Prisca in Rome. A portion of her house survives adjacent to the catacomb.